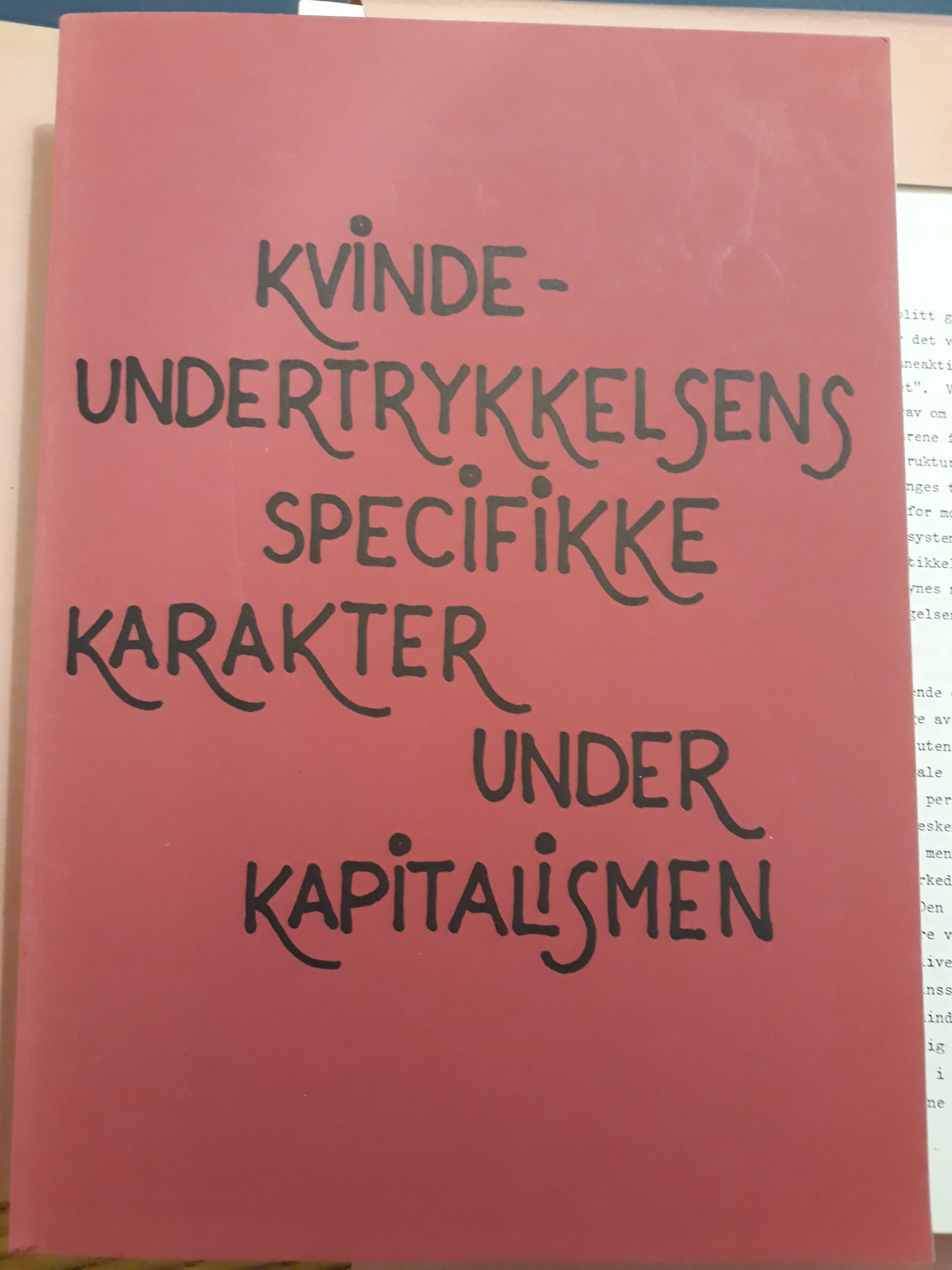 The Nordic Summer University started in 1950, as a place where people from different backgrounds could meet to explore new fields of interest. Valgerður Pálmadóttir & Johanna Sjöstedt, two coordinators of the NSU study circle on Feminist Philosophy; Time, history and the Transformation of Thought (that ran from 2017 to 2019), have researched the platform NSU provided for the development of women’s research.

Abstract:
In this article, we explore the Nordic Summer University (NSU), an independent and migratory scholarly organisation, as a platform for interaction and cooperation for the new women’s movements and an arena for the development of women’s research in the Nordic region. In several accounts, NSU is described as a pivotal context for the development of Nordic women’s and feminist research and frequently appears in memoirs by pioneers in the field, but it has never been the direct object of scholarly focus. In recent years, there has been a scholarly debate about the historical narratives concerning the history of academic feminism in the Nordic region, where both the connection to the new women’s movements in the 1970s and the notion of the ‘Nordic’ have been contested. This article intervenes in these discussions by exploring the ‘women’s circles’ within NSU as they appear in various sources such as historiographical accounts, reports and memoirs and thereby, thereby defending a hands-on archival approach. We argue that focusing on an alternative international institution for knowledge production such as NSU offers valuable insights into how feminism as a social movement and a scholarly project – politics and academic endeavours – have been negotiated.